Home is thrilled to be exhibiting Donor VI, 2014, oil on canvas by Justin Mortimer in our Invitational Show opening tonight. Many thanks to art consultant Kate Smith for loaning us this wonderful painting for the exhibition. Join us for drinks from 6-8pm.

“…Justin Mortimer (b.1970) is a British artist whose paintings consistently invite us to question the relationship between subject matter and content, beauty and horror, and between figuration and abstraction. While the imagery is almost exclusively pitiless, the texturing of the paint, the play between light and shade and the passages that lead from photo-realist definition to near-abstract formlessness are so sensitively handled as to make the work at least partially redemptive as well as to indicate a key philosophical dimension: the oblique relationship between evidence and interpretation…Mortimer’s paintings are not reportage or documentation, they are far too allusive and de-specified for that. Instead they represent a powerful and poetic visualisation of contemporary life, in all its grim and magical reality…” – Ben Tufnell

Justin Mortimer graduated from the Slade School of Art in 1992 and lives and works in London. He has won several prestigious awards including the EAST Award (2004), NatWest Art Prize (1996) and the BP National Portrait Award (1991). Recent solo exhibitions include Haunch of Venison, London (2012), Mihai Nicodim Gallery, Los Angeles (2011) and Master Piper, London (2010). Recent group exhibitions include How to Tell the Future from the Past, Haunch of Venison, New York (2013), Nightfall, MODEM Centre for Modern and Contemporary Arts, Debrecen, Hungary (2012), MAC Birmingham (2011) and the 2011 Prague Biennial. His work is held in private and public collections including the National Portrait Gallery, London, the National Portrait Gallery, Canada, Royal Society for the Arts, Bank of America, NatWest Bank and the Flash Art Museum of Contemporary Art in Trevi, Italy.

This text is reproduced with kind permission from Parafin Gallery London –www.parafin.co.uk 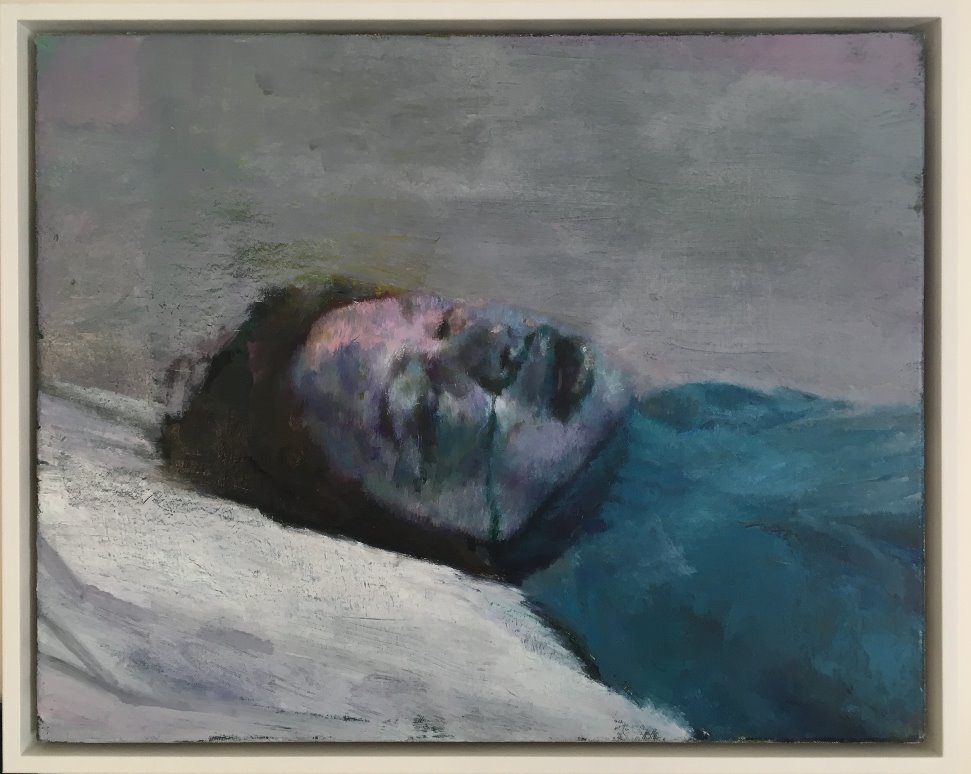