…it’s been a while since I’ve posted about my music. I’ve recorded and mixed twenty-five songs with The Forresters over the last few years. We started recording at the now defunct Albert Studio and then Hercules Street studio with Wayne Connolly. We also had a number of sessions with Michael Carpenter at his LoveHz studio in Leichhardt. The project crystallised in July 2019 when I had the pleasure of mixing the tunes with Mitch Easter at his Fidelitorium studio in North Carolina.
I’m pleased to say that the first of The Forresters’ albums will be released on October 1. It’s an 11-track power pop record titled, ‘Something to Give’. The second of the two albums, which has a more ‘alt country’ feel, will be out in 2022.
I started the promo for this record before the Covid-19 restrictions kicked in during March last year. The week the restrictions started in Sydney we were scheduled to do a show that weekend and had a radio interview with Vinny Ramone on 2SER booked for the Thursday but by Wednesday, Sydney was madly stocking up on toilet paper.
Over the coming weeks I’ll be rebooting the promo for the record. We will be releasing a couple of singles, video clips and some live studio performances too. The album launch is booked at the Petersham Bowling Club in late October. Hope to see you there!
Photo by Steve Mclaren 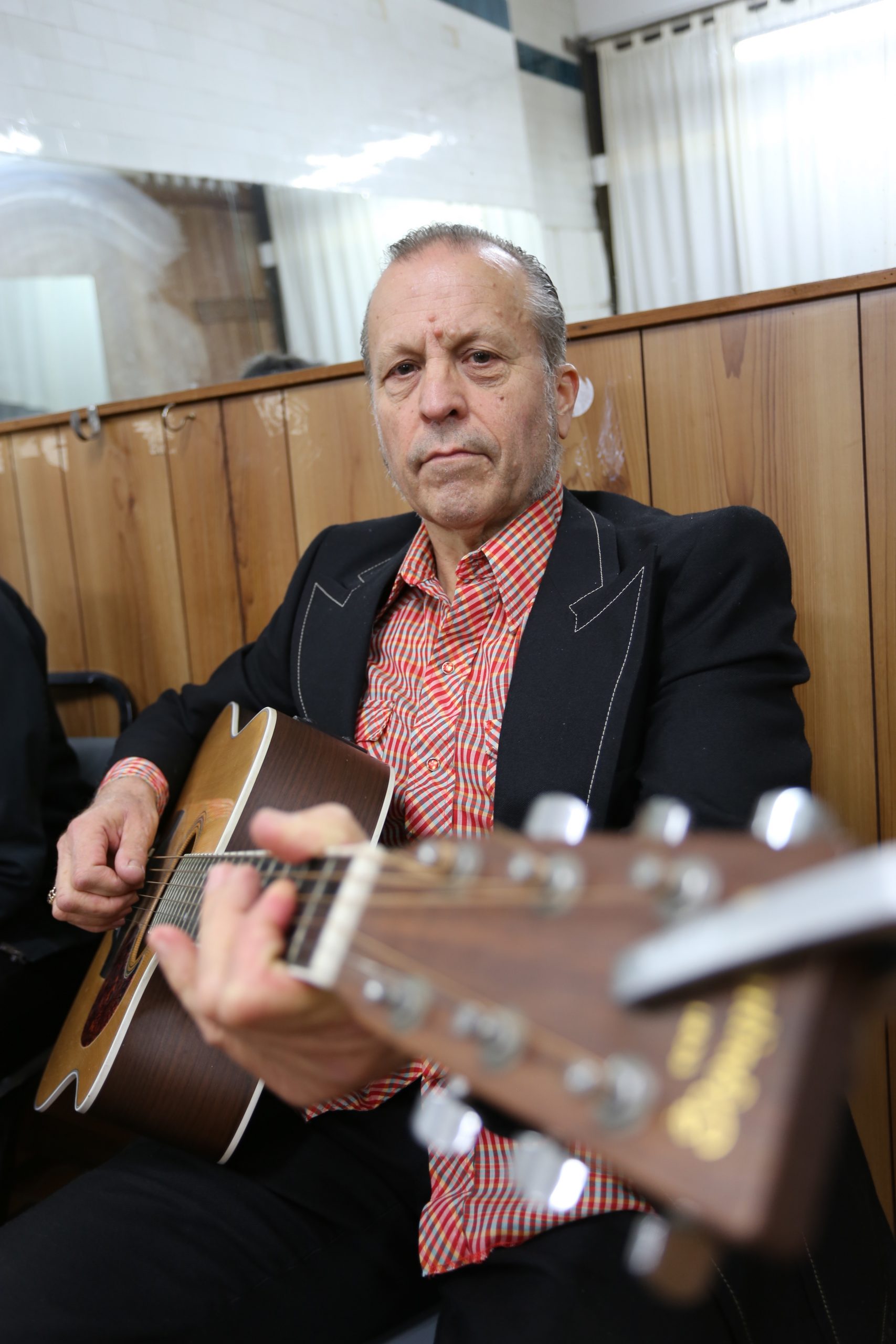