Home@735 are pleased to announce that media artist and theorist Ian Andrews will be exhibiting his ‘City Light’ video work in our upcoming exhibition opening on Wednesday the 16th of April from 6pm to 8pm.
‘City of Light’ explores the visual and textual rhetoric of utopian ideas and often associated totalitarian regimes. Archival images from the 1939 New York World’s Fair are combined to create fictional grand vistas that play with the symmetry of architectural forms. These constructions are punctuated by a series of poetic inter-titles generated through aleatory techniques.
Ian Andrews, is a Sydney based media artist and theorist working with generative sound, video and text in installation formats. Andrews has exhibited his works in national and international film and media art festivals. In 2001 he presented a retrospective of his work, from 1983 to 2000, in Dlux’s d>Art. In 2004 he exhibited work at Australian Centre for the Moving Image in Melbourne, the FILE festival in Sao Paulo, and ISEA2004 in Helsinki. 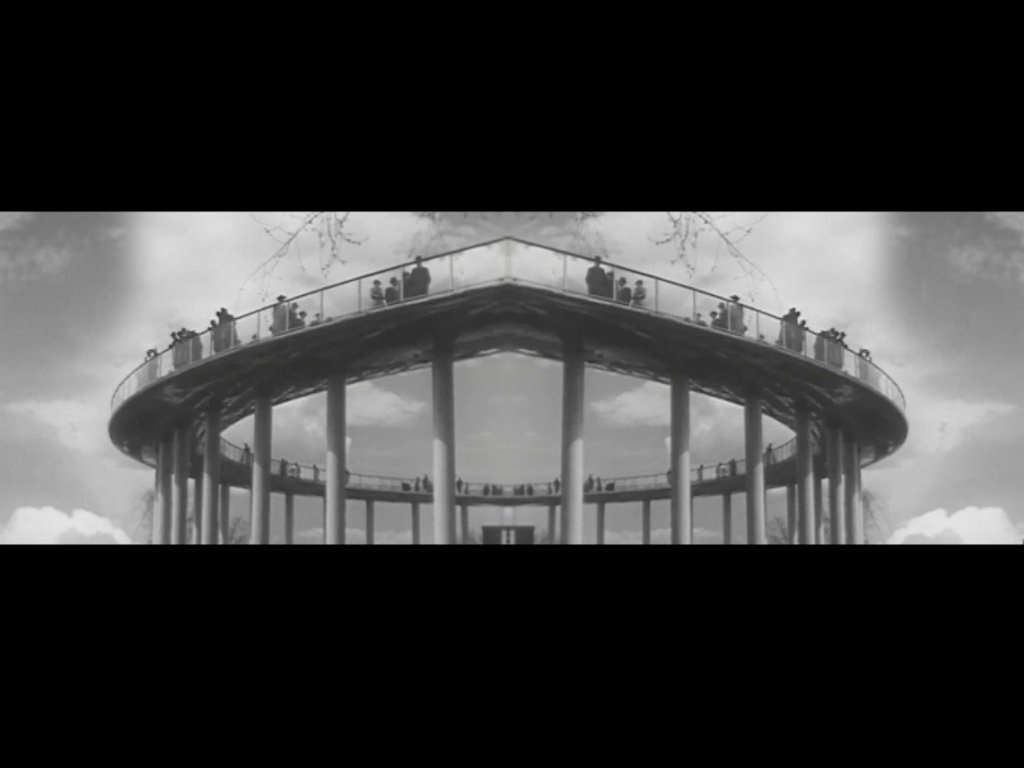 still from the video City Light (2013) by Ian Andrews