Home is pleased to announce that Sydney artist Jason Phu will be exhibiting work in our Invitational show opening in July. Jason is one of a group of artists responding to a Sidney Nolan painting.

Jason Phu works across a range of mediums from installation, painting and sculpture where he traces the connections between the tradition of Chinese brush and ink painting and contemporary practice. His work has been informed by several China based residencies at CAFA, Beijing; DAC Studios, Chongqing; and Organhaus, Chongqing which has enabled him to further investigate the tradition of calligraphy.

He won the Sulman Prize in 2015 and in the same year received a Freedman Foundation Travelling Scholarship which allowed him to develop his practice between China and Australia. 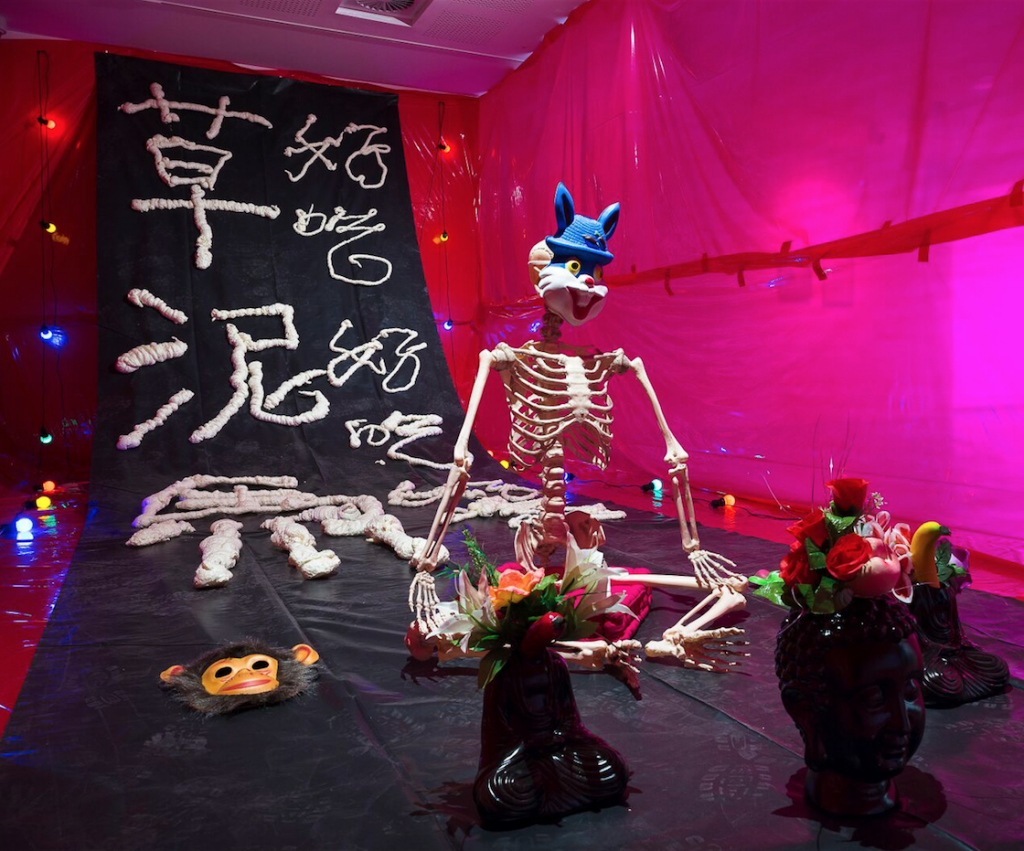