15.05.14 – Yvette Hamilton
The Head On Photography Festival, encompassing over 900 photographers spread out over 100 venues, offers a wide-angled view of the diversity inherent in contemporary photographic practice. 15.05.14, Home @ 735’s Head On exhibition, echoes this wide scope by profiling a diverse mix of documentary, formal composition, and found photography alongside ceramic experimentation by artists from Australia, USA and France.

Stepping in on the ground floor of the gallery we encounter the found photographic work of Matthew James. Housed in a vitrine, the viewer is drawn into an intimate encounter with an elegiac collection of found photographs and slides. Looking at these anonymous faces leads to questions about how one would feel if encountering their own face in such a collection, a startling notion that engenders thought about the construction of identity in portraiture. This notion was addressed somewhat in a video work, where James filmed his meeting with Greg Morling, a man who was pictured in the large collection of slides found in 2010. The raw video work, capturing Morling sifting through the slides of his family, is both a jarring experience – interrupting the personal narratives that we weave around these anonymous faces – and also a fascinating completion to the work.

The sense of the domestic and the notion of family is further elaborated in the work of Kimberly Witham. In her series, Aunt Dot’s House, Witham treads a careful line between evocative domestic imagery and highly structured formalist photography. Her carefully framed images of the empty interior of her Aunt Dot’s house make us question the veracity of her story – is this really someone’s house, or has Witham fooled us all with her tales of Aunt Dot? Could these works actually be immaculately reconstructed domestic interiors a la Jeff Wall? This play of tension around truth in the imageharks back to one of the much-argued points of photographic practice.

Bobby Vila takes on the empty ruin in his work, Queen Victoria Home, Wentworth Falls, a stark presentation of highly contrasted, black and white photographs marched along the hallway of the upstairs gallery. The works borrow Weegee’s crime scene aesthetic, but Vila offers us no bodies and no gore. Instead the fractured walls and broken window frames act as anthropomorphized sites of violence and trauma. Vila is mostly successful in avoiding the tired ruin lust trope by his use of a blinding, flattening flash, which contributes to a satisfyingly bleak objectivity.

French artist, Monika Ruiz B also presents highly contrasted black and white images in her documentary series of the Douchy Gipsy Community from the south of France. With echoes of Diane Arbus, Ruiz presents photographs that depict outsiders, but that also takes us outside of time. Through the use of highly contrasted black and white images, combined with the timeless appearance of the members of the Douchy community, the photographs look as though they were taken in 1950. This stepping outside of time, marries to the notion of the outsider that pervades the images. Ruiz B photographs ‘outsiders’ and her subjects gaze back at her lens in such a way to remind us that she herself is an outsider to them.

Holly MacDonald’s delicate Limoges porcelain structures, act as speculative sites for the potential inherent in the photographic process. Her work consists of a collection of ceramic slide holders and what resemble miniature monoculars – both works acting as structures that frame our view. Presented in glass-fronted, mirror-backed cabinets, that draw us into close quarters to the work, these small yet powerful works speak of the subject and object inherent in photography. Through gazing at, and through, these miniature objects, MacDonald invites us to examine the act of looking, and in doing so, reflects on the looking/seeing/perceiving dynamic that is inherent in photography as a medium.

The inclusion of MacDonald’s ceramic pieces is a strong point in what is a cleverly curated exhibition. Providing a counterpoint to the photography, her work provides a vantage point from which to explore the ideas around her fellow artists’ work, and photography as a whole. 15.05.14 contributes to the Head On Festival with an exhibition that not only profiles the diversity inherent in contemporary photographic practice, but also provokes an intriguing discussion around photography’s role in seeing, time, truth, perception, and the framing of our interior and exteriors worlds. 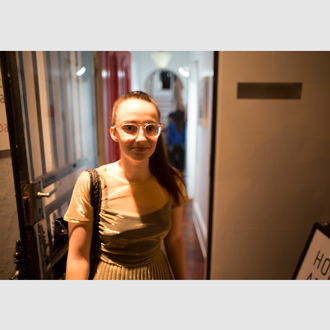 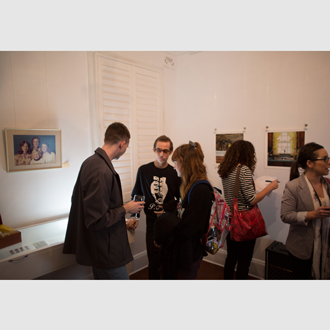 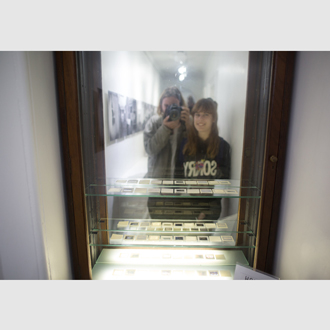 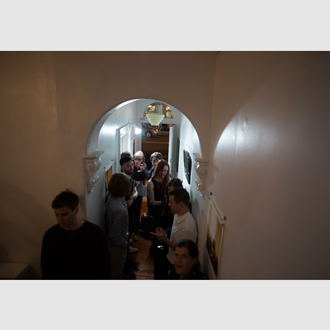 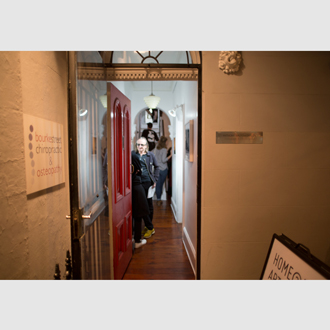 From US photographer Kimberly Witham 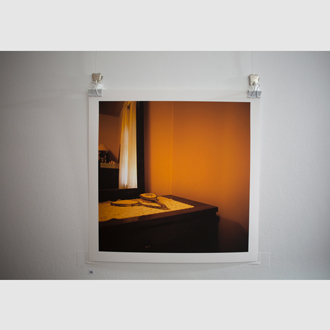 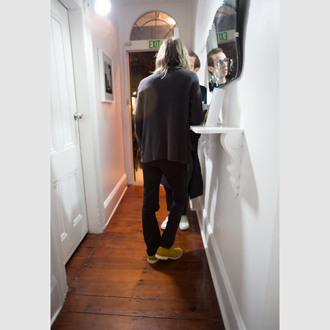 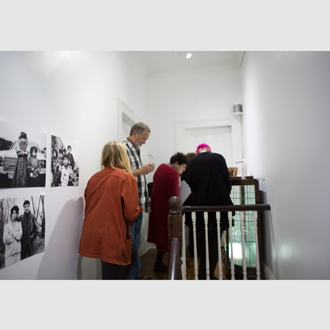 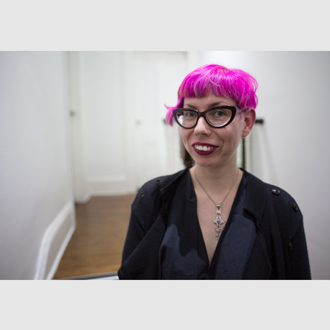 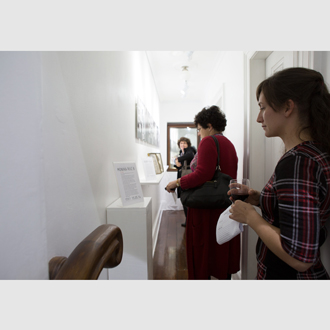 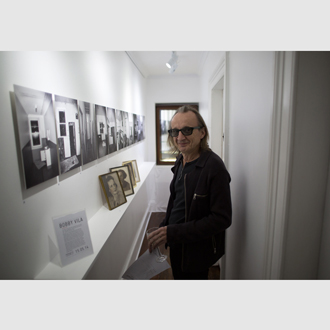 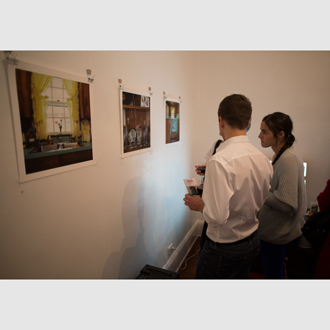