22.03.14 – Janine Marshman
There is something very intimate about the experience of viewing work in Redfern gallery, Home@735. It may be the small terrace spaces that move through confined walkways, before opening unexpectedly on living spaces, the tiny, almost secret corners in the upstairs passageways, or, most simply, the act of viewing work in what is also a lived space.

Leaving the bustle of the busy Cleveland and Burke Street intersection for the recent show 22.03.14 and entering the striking red door, you encounter “Second Breath” a sound installation by Julian Day. Instantly removed from the buzz of traffic you are immersed in the sound of a small 80s Casio keyboard arranged with metal piping (almost reminiscent of a pipe organ) to continually play a single chord. However, rather than feeling like a beginning, the installation feels almost final; the sound doesn’t change or end. There is no second breath.

Also featured in the main living area are three video works of Day’s collaborative Super Critical Mass project (with Luke Jaaniste and Janet McKay). The videos are filmed productions of the project’s live spatially oriented sound works. Having experienced Super Critical Mass live, viewing the filmed versions presents an interesting aspect to the project. Much of the project is focused on the collective, however in the films the viewer follows what feels like a disembodied observer through the space, observing the engagement (or lack thereof) of the audience, where the focus is shifted onto the various individual experiences of a collective event.

Opposite “Second Breath” is the first of photographer Hamish Stephenson’s series “Deadly Business”. Created following the early and mysterious death of the artist’s uncle in 2010 the series depicts scenes taken in and around funeral homes and mortuaries. There is a level of detachment in the photographs, which make them all the more disturbing and evocative. Many photographs could almost be every day spaces, except for the small details; pictures of a hearse on an office wall, or plain stainless steel shelving, where, as your eye drifts to the bottom of the image, you notice the tagged toe of a corpse lying on a table.

Highlighted on the walls of the living area are Amber Hearn’s large-scale abstract paintings, offering some respite from the more somber works experienced so far. These large, bold works offer interesting contradictions for the viewer. Presented in a muted and sparse colour palette, they effortlessly become an extension of the lived space in which they are presented, but at the same time are striking, fluid and engaging. They are a subtle reminder that work doesn’t need to dominate or overpower in order to affect. For me at least, these painting had an almost meditative quality while also having the potential to be highly dynamic depending on your perspective in engaging with the work.

Moving upstairs you find more work with this fascinating combination of bold, organic shape married with delicate subtlety and detail. On first observation the ceramics of Alana Wilson, referencing the everyday objects of Primitive, Ancient and Neolithic pottery, are almost raw and organic. However, more time with the work shows the detailed intricacies. There is beautiful detail in layers of glazing, creating the subtlest of variations in tone and colour, and what the artist refers to as experimental techniques that “achieve textured and decaying surfaces”. There is an inherent calm in these works, even while evoking the primitive and decay. 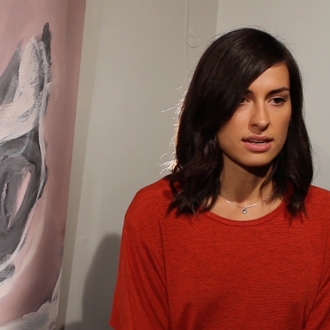 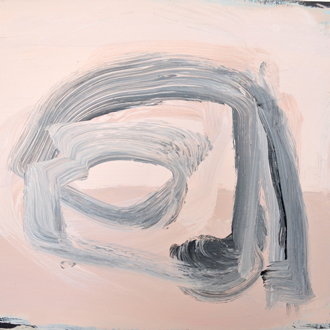 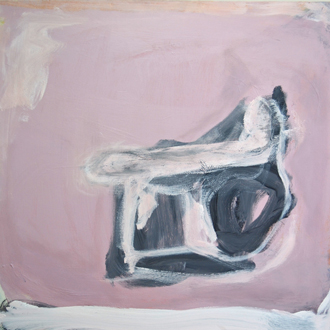 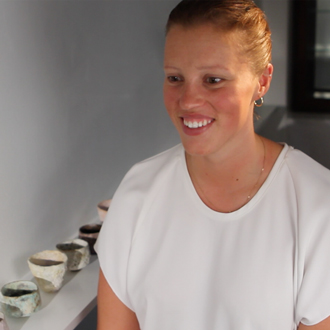 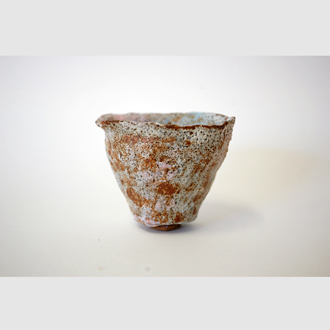 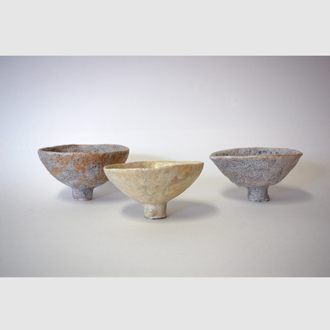 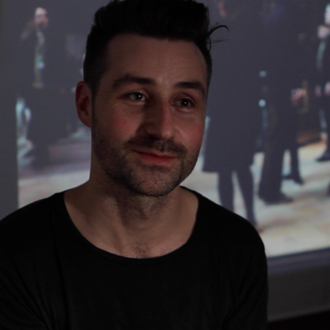 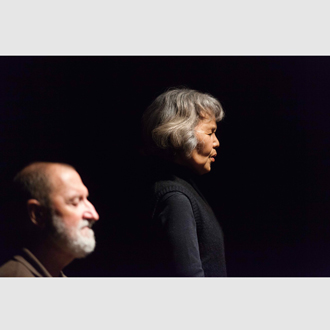 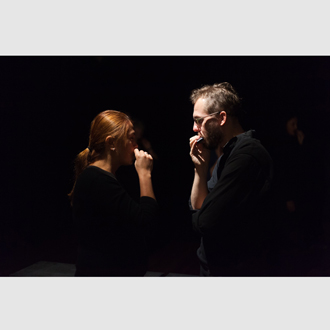 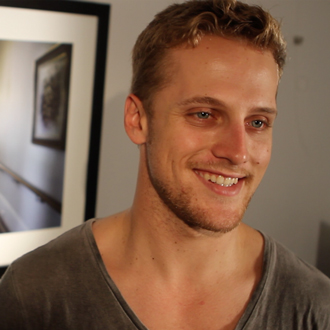 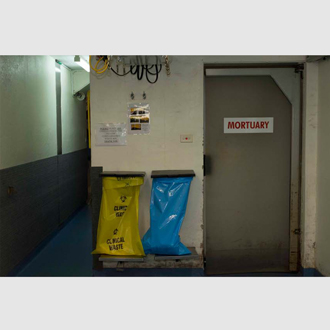 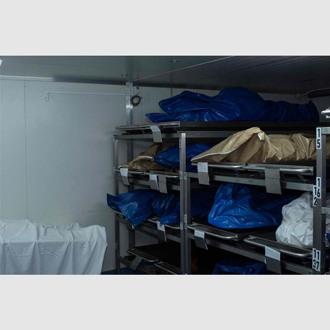