17.07.14 – Chloé Wolifson
The cosy spaces of Home@735 Gallery in Redfern East make for an atmosphere of intimacy between viewers and the art. In the case of the July exhibition, these four artists, Georgina Cockshott, Chanelle Collier, Louise Tuckwell and Joe Wilson, while working across different media, each investigate the pictorial plane or surface in intersecting ways. The works, like their audience, communed amicably at close quarters.

Painter Louise Tuckwell uses the formalist foundations of colour and geometry in her hard-edged abstractions to play with flatness. Varied use of colour chromatics and tone over separate birch panels causes parts of the works to appear to recede and advance, drawing the viewer into the composition and inviting them to come to their own conceptual conclusions. Poetically and emotionally suggestive titles such as We are Chained, Idea and Deed and Slip Away (all 2014), combined with the small scale and warmth of the works, challenge the neutrality of geometric abstraction in favour of the personal.

Joe Wilson’s paintings and installations deconstruct the picture plane, and the notion of painting in a broader sense, in a more physical way. In Wilson’s works, geometric shapes are formed not only by the paint but by its wooden support. In works such as the Sail series (2014), the structure of the painting’s stretcher or frame seems to be coming to life like a Transformer around single painted triangles or rhomboids. In the site-specific installation Bedroom Ensemble (2014), language and object played together, as a small stretcher bed was laid out at the end of a hallway beneath a wooden frame that was braced between the walls.

Chanelle Collier uses the book as her medium to travel into the picture plane. Slicing into a book’s cover to reveal the pages beneath, she then uses existing images within the pages to carve a new composition, viewed through the frame created by the cover. In this way, Collier creates a new presence through absence. One work, Paper and its uses (2014), features receding triangular planes suggesting the form of a metronome or the Eiffel Tower. Its forms and compositions speak to Tuckwell and Wilson’s respective works in the exhibition. Other, smaller works taking city names as their titles are formed from miniature gift books, and the more representational scenes depicted within these use single-point perspective to draw the viewer in to their tiny worlds.

The glass sculptures of Georgina Cockshott are extraordinary in their simplicity. Cast relief works made using containers of all kinds, these pieces immortalise throwaway items such as milk cartons, toothpaste tubes and chocolate bar wrappers. By inverting these vessels and filling the negative space around them with a glass block, Cockshott focuses attention on the folds, bends and ridges of objects whose now-absent surface markings were originally almost as important as their contents. Cockshott’s works, like those of the other artists in this exhibition, play with ideas of surface and planes, shattering boundaries between the image plane and the underlying physical structure of an art work itself. 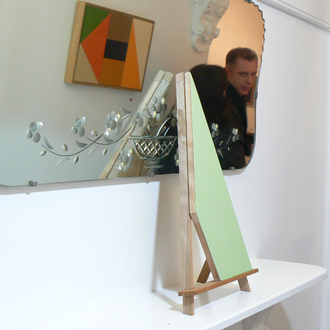 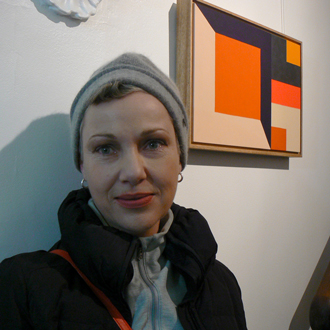 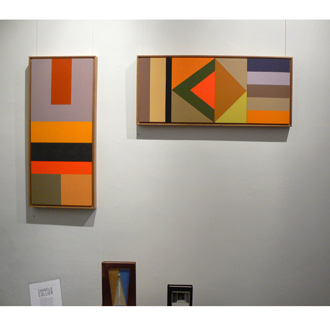 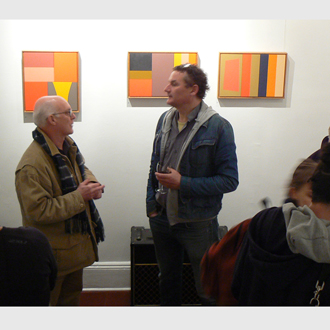 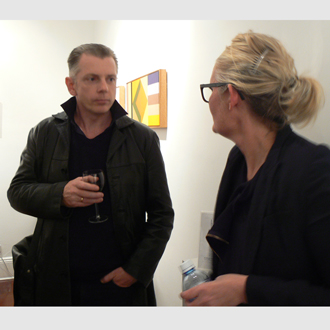 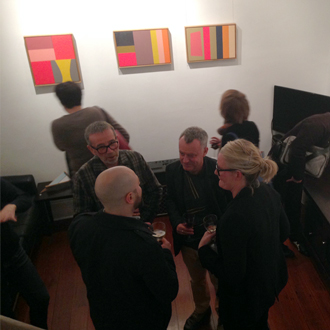 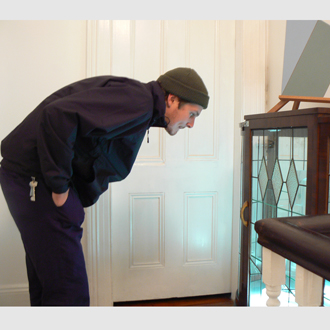 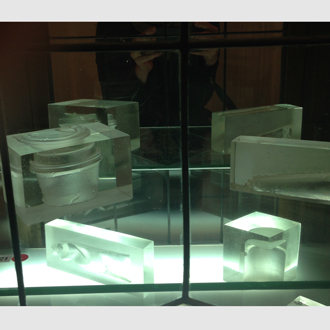 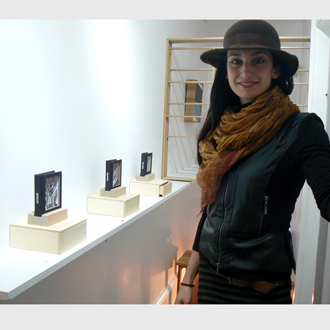 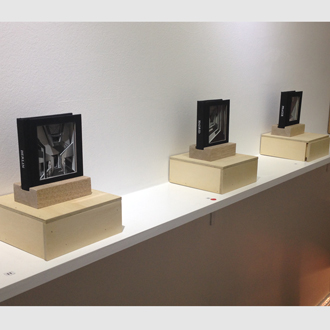 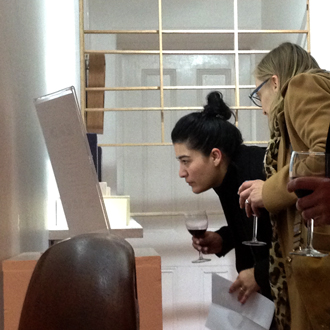 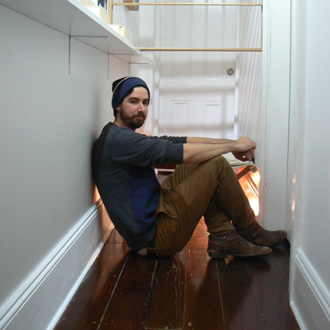 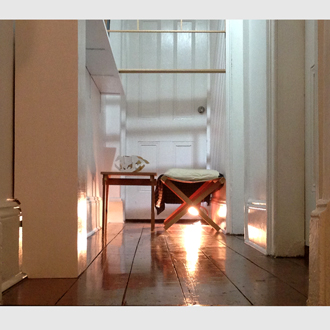 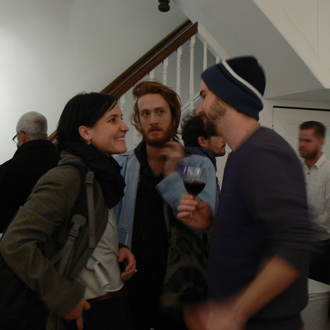 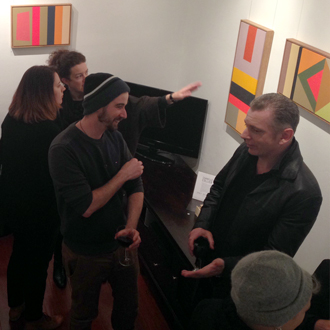